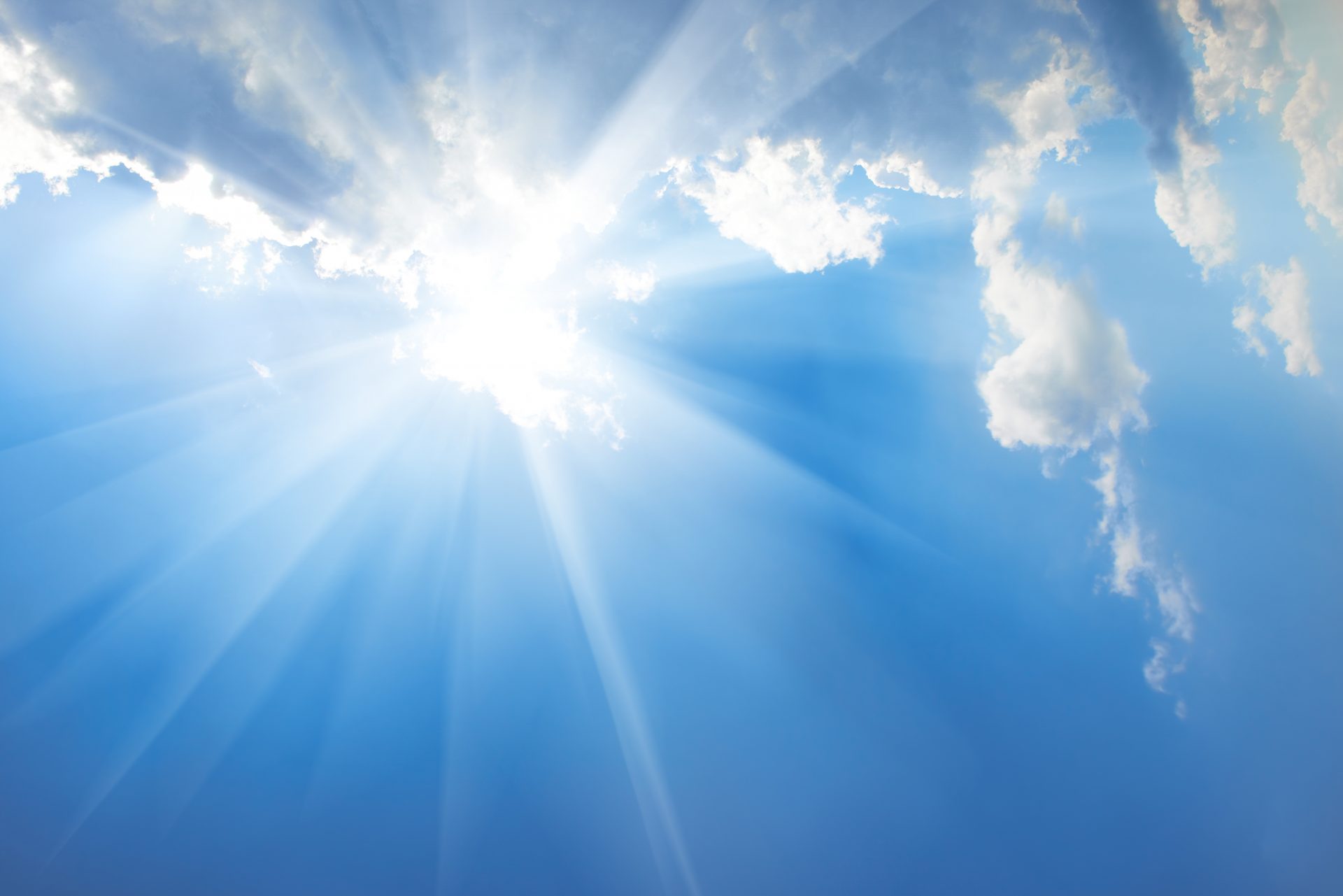 When the skin of the face of Moses began to radiate light he received a form of “glorification”, which came through the old covenant, which is a lesser glory than the glory to come through the new covenant,

And as Moses went down from mount Sinai, even the two tablets of the testimony were upon the hands of Moses. And in his going down from the mountain, even Moses did not know that the skin of his face began to radiate light in his speaking to him.

the people of Israel would see the face of Moses, that the skin of the face of Moses was radiating light. And Moses would put the veil over his face again, until he went in to speak with him.

And Aaron and all the sons of Israel saw Moses; and the skin his face was radiating light. And they feared to approach him.

For if there was glory in the ministry of condemnation, the ministry of righteousness must far exceed it in glory. Indeed, in this case, what once had glory has come to have no glory at all, because of the glory that surpasses it. For if what was being brought to an end came with glory, much more will that which remains have glory. Since we have such a hope, we are very bold, not like Moses, who would put a veil over his face so that the Israelites might not gaze at the outcome of what was being brought to an end.

For to be “glorified” means to radiate light, which is why the sun, moon, and stars have different “glories”, meaning different measurements of light they radiate,

And just as the skin of Moses radiated light, so it will be with the people of God at the second coming of the Messiah, who will be transformed into new immortal bodies that will also be “glorified”, meaning these new bodies will radiate light,

And in this way the new bodies of the people of God will become conformed to the image of the Messiah whose new immortal body also became “glorified”, yet his “glorification” to radiate light did not happen immediately after his resurrection, but after he ascended to heaven and came near to God, just as Moses became glorified when he came near to God on Mount Sinai,

By this he meant the airflow, whom those who believed in him were later to receive. Up to that time the airflow had not been given, since Yeshua had not yet been glorified.

Yeshua said, “Do not hold on to me, for I have not yet ascended to the Father. Go instead to my brothers and tell them, ‘I am ascending to my Father and your Father, to my God and your God.‘”

And now, Father, glorify me in your presence…

After he said this, he was taken up before their very eyes, and a cloud hid him from their sight. They were looking intently up into the sky as he was going, when suddenly two men dressed in white stood beside them. “Men of Galilee,” they said, “why do you stand here looking into the sky? This same Yeshua, who has been taken from you into heaven, will come back in the same way you have seen him go into heaven.”

And this will be the glory the world will see when he returns,

Every valley shall be raised up, every mountain and hill made low; the rough ground shall become level, the rugged places a plain. And the glory of the Master will be revealed, and all flesh will see it together. For the mouth of the Master has spoken.”

Then will appear the sign of the Son of Man in heaven. And then all the peoples of the earth will mourn when they see the Son of Man coming on the clouds of heaven, with power and great glory.

And this was the glory he had in the beginning, for when he issued his first command in the beginning in day one of creation, “let there be light”, this light did not come from the sun, moon, and stars, which were created in day four of creation, but this light radiated forth from himself, which therefore made him the literal “light of the world”, which is the “glory he had before the world began”,

And God said, “Let there be light,” and there was light.

Bless the Master, O my soul! O the Master my God, you are very great! You are clothed with splendor and majesty, covering yourself with light as with a garment, stretching out the heavens like a curtain.

…the glory I had with you before the world began.

When Yeshua spoke again to the people, he said, “I am the light of the world. Whoever follows me will never walk in darkness, but will have the light of life.”

And this was the glory he emptied himself of when he descended from heaven to become flesh and take the form of servant,

who, though he was in the form of God, did not count equality with God a thing to cling to, but emptied himself, by taking the form of a servant, being born in the likeness of men. And being found in the appearance of man, he humbled himself by becoming obedient to the point of death, even death on a cross.

By Christian Gaviria Alvarez July 7, 2019
Ask a question
Wisdom of God Equipping the people of God with understanding