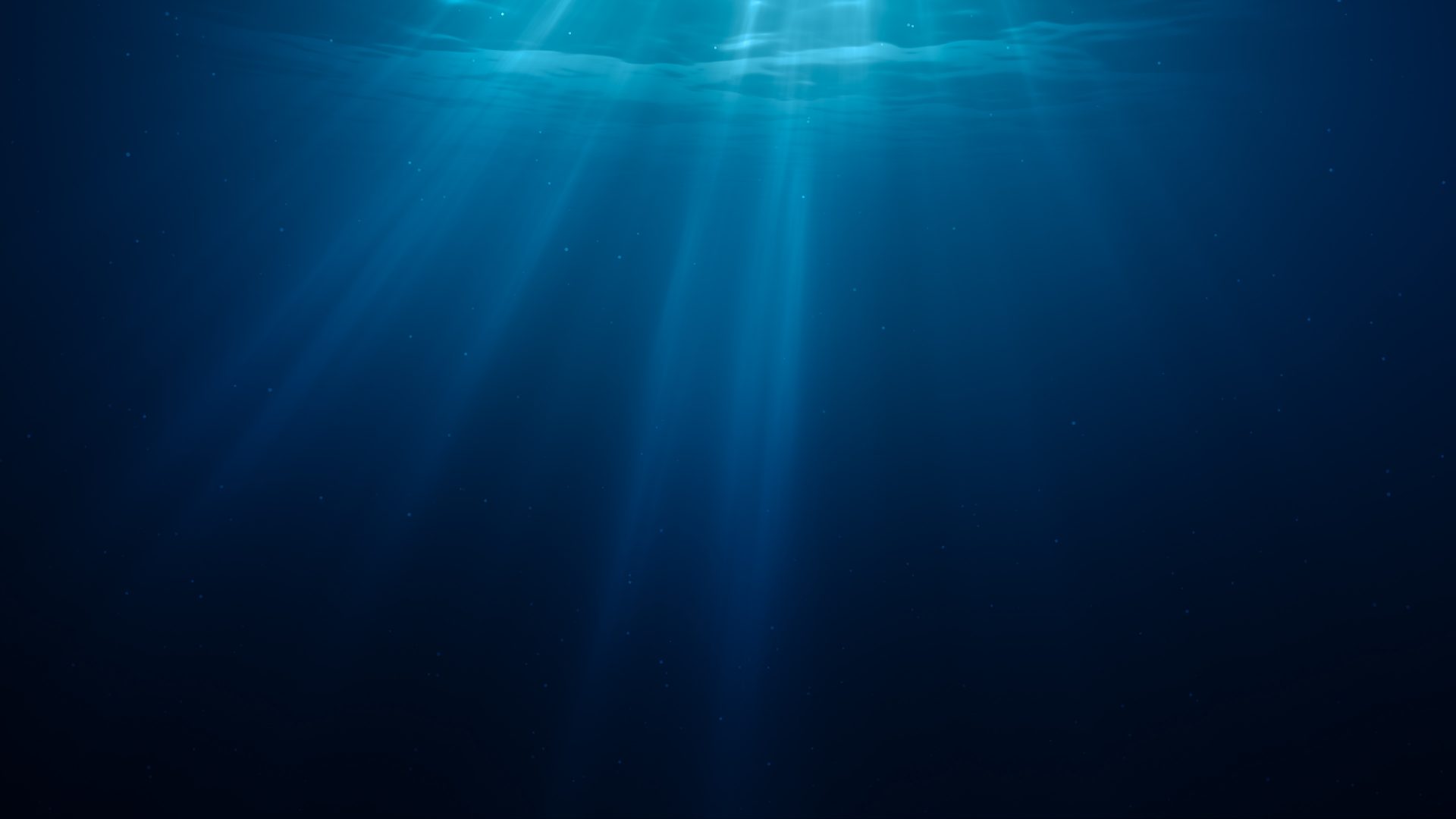 When God began to create the heavens and the earth he first formed a sphere of water in the void of space, which was thus the initial form of the “earth”, the “Abyss”, which was desolate and empty and dark, because dry land had not yet appeared to support grass and trees and beasts and man on it, and light itself had yet been brought into existence to illuminate the earth, which God did in preparation for the work he would do in 6 days to create the “world” upon the earth, which began with the first command God issued, “let there be light”,

And then in the second day of creation God issued his next command, “let there be a firmament”, which brought a separation of the waters below the firmament, which was the Abyss, and the waters above the firmament, which was ice, which is water in a solid state, and surrounded the entire earth, like a dome, and was suspended perfectly around the atmosphere of the earth, like the rings of Saturn are perfectly suspended around Saturn, which is how the heavens were stretched out like a “tent to dwell in”, and this layer of ice protected the earth from the harmful rays of the sun, while also pressuring the atmosphere, which caused natural hyperbaric conditions, meaning everything living breathed in more air per inhalation, which is why animals and reptiles grew much larger then, and also why man lived longer in those times than today, such as Adam who lived for 930 years and Methuselah who lived for 969 years, as opposed to men who live to less than 120 years today,

…was as a firmament, as the vision of ice being stretched out…

Bless the Master, O my soul! O the Master my God, you are very great! You are clothed with splendor and majesty, covering yourself with light as with a garment, stretching out the heavens like a tent.

It is he who sits above the circle of the earth, and its inhabitants are like grasshoppers; who stretches out the heavens like a curtain, and spreads them like a tent to dwell in

Thus all the days that Adam lived were 930 years, and he died.

Thus all the days of Methuselah were 969 years, and he died.

Then the Master said, “My breath shall not abide in man aeonially, for he is flesh: his days shall be 120 years.”

After this, on the second day, he placed the heaven over the whole world, and separated it from the other parts, and he determined it should stand by itself. He also placed a crystalline firmament round it, and put it together in a manner agreeable to the earth, and fitted it for giving moisture and rain, and for affording the advantage of dews.

And then on the third day of creation God issued his next command, “let the dry land appear”, and on the surface the waters gathered together into one place, which God called “seas”, while dry land appeared, which God called “earth”, and the dry land that appeared was supported by layers of rock below it, which were thus the “foundations of the earth” that were laid by God, while the Abyss below became covered by the foundations of the earth that surrounded it, which is why it is written, “the earth was founded on the seas and established upon the waters” and “who shut the sea behind gates”, which therefore implies the center of the earth is a sea, and that is why the souls of the dead will one day come out the sea and also Sheol, which is also called Hades in the Greek, for Sheol is in the Abyss of the earth, which is where the soul of the Messiah was for 3 days and 3 nights, in the depths and heart of the earth, where the souls of the dead sleep, awaiting resurrection,

Of David. A psalm. The earth is the Master’s, and everything in it, the world, and all who live in it; for he founded it above the seas and established it above the rivers.

who spread out the earth upon the waters…

Who shut the sea behind gates…

“Where were you when I laid the foundations of the earth? Tell me, if you know so much. Who determined its dimensions and stretched out the surveying line? What supports its foundations, and who laid its cornerstone

In the beginning you laid the foundations of the earth, and the heavens are the work of your hands.

He established the earth upon its foundations, So that it will not totter aeonially and beyond.

They deliberately forget that the heavens existed long ago, and that the earth out of water and through water was established by the word of God, through which at that time the world with water perished.

the Master saw that the wickedness of man was great in the earth, and that every intention of the thoughts of his heart was only evil continually… So the Master said, “I will blot out man whom I have created from the face of the earth, man and animals and creeping things and birds of the heavens, for I am sorry that I have made them.”

And rain fell on the earth forty days and forty nights.

And as the firmament collapsed, the atmosphere depressurized, thus causing the waters of the Abyss to also gush forth upwards, like a carbonated soda bottle that is shaken and then opened, which gushes with soda upwards because of the release of pressure,

In the six hundredth year of Noah’s life, on the seventeenth day of the second month — on that day all the springs of the great abyss burst forth, and the floodgates of the heavens were opened.

And this global catastrophe caused the entire earth to change geologically as the waters flowed to the lower parts of the earth, which also uncovered the foundations of the earth, thus forming things we see today like the “grand canyon” and visible layers of rock, which became visible in a matter of days and months, not millions of years,

And the waters that flowed to the lower parts of the earth became the distinct oceans and their borders we see today, and in this way the dry land of the earth became divided by very large oceans, which is the world we see today, unlike how the seas were originally gathered together when dry land was made, “in one place”, which was less water than the oceans we see today because much of the water that exists in the oceans today came from the firmament of ice above,

…the waters stood above the mountains. But at your rebuke the waters fled, at the sound of your thunder they took to flight; they flowed over the mountains, they went down into the valleys, to the place you assigned for them. You set a boundary they cannot cross; never again will they cover the earth. He makes springs pour water into the ravines; it flows between the mountains.

And along with this catastrophe, not only did all men die, except Noah and his family, but also all animals and reptiles on earth that did not enter the ark, and this was thus the “extinction” of the “dinosaurs”, which were nothing more than creatures that existed at that time that no longer exist now, which died in the flood of Noah, and this is why so many fossils are found of ancient creatures that existed before, because of the global catastrophe of the flood,

And all flesh died that moved on the earth, birds, livestock, beasts, all swarming creatures that swarm on the earth, and all mankind. Everything on the dry land in whose nostrils was the airflow of life died. He blotted out every living thing that was on the face of the ground, man and animals and creeping things and birds of the heavens. They were blotted out from the earth. Only Noah was left, and those who were with him in the ark.

By Christian Gaviria Alvarez June 27, 2019
Ask a question
Wisdom of God Equipping the people of God with understanding