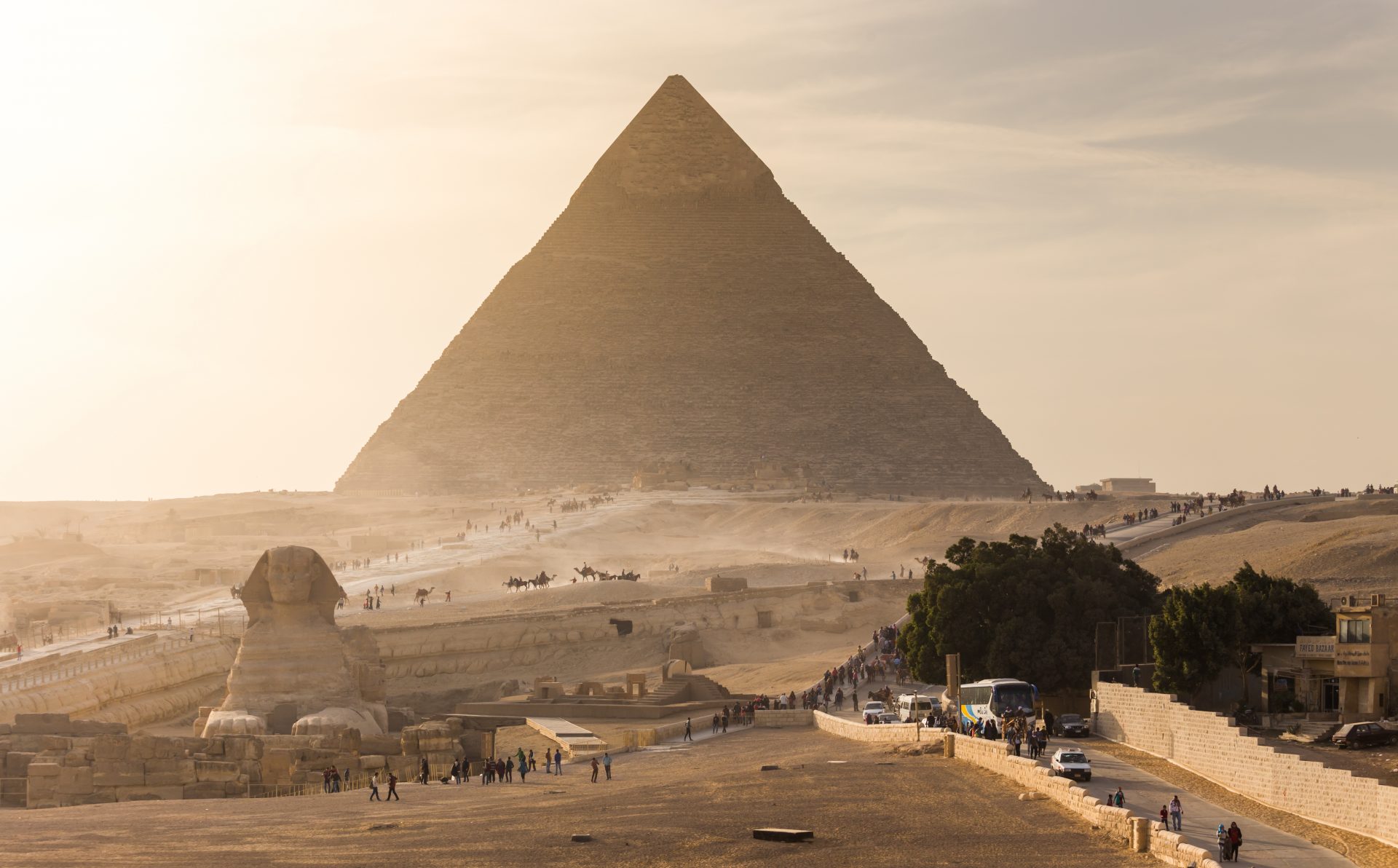 Although Abram is listed first when Terah began to have sons, Abram, Nahor and Haran,

After Terah had lived 70 years, he became the father of Abram, Nahor and Haran.

Just as Shem is listed first when Noah began to have sons, Shem, Ham and Japheth,

After Noah was 500 years old, he became the father of Shem, Ham and Japheth.

Now Yehovah had said to Abram, “Go from your country and your kindred and your father’s house to the land that I will show you. And I will make of you a great nation, and I will bless you and make your name great, so that you will be a blessing. I will bless those who bless you, and him who curses you I will curse, and in you all the families of the earth shall be blessed.”

And he said to him, “I am Yehovah who brought you out from Ur of the Chaldeans to give you this land to possess.”

You are Yehovah, the God who chose Abram and brought him out of Ur of the Chaldeans and gave him the name Abraham.

Abram began his journey to Canaan, but he did not go to Canaan right away, he went to Haran, because his father Terah came with him, and they lived there until Terah died, which happened when Terah was 205 years old,

Terah took Abram his son and Lot the son of Haran, his grandson, and Sarai his daughter-in-law, his son Abram’s wife, and they went forth together from Ur of the Chaldeans to go into the land of Canaan, but when they came to Haran, they settled there. The days of Terah were 205 years, and Terah died in Haran.

And that is when Abram departed to Canaan, after the death of his father, which was when Abram was 75 years old, to thus fulfill, “go from your father’s house”,

So Abram went, as Yehovah had told him, and Lot went with him. Abram was seventy-five years old when he departed from Haran.

And Stephen said: “Brothers and fathers, hear me. The God of glory appeared to our father Abraham when he was in Mesopotamia, before he lived in Haran, and said to him, ‘Go out from your land and from your kindred and go into the land that I will show you.’ Then he went out from the land of the Chaldeans and lived in Haran. And after his father died, God removed him from there into this land in which you are now living. Yet he gave him no inheritance in it, not even a foot’s length, but promised to give it to him as a possession and to his seed after him, though he had no child.

Now Yehovah said to Abram, “Go from your country and your kindred and your father’s house to the land that I will show you. And I will make of you a great nation, and I will bless you and make your name great, so that you will be a blessing. I will bless those who bless you, and him who curses you I will curse, and in you all the families of the earth shall be blessed.” So Abram went, as Yehovah had told him, and Lot went with him. Abram was seventy-five years old when he departed from Haran. And Abram took Sarai his wife, and Lot his brother’s son, and all their possessions that they had gathered, and the people that they had acquired in Haran, and they set out to go to the land of Canaan. When they came to the land of Canaan, Abram passed through the land to the place at Shechem, to the oak of Moreh. At that time the Canaanites were in the land.

Now the promises were made to Abraham and to his seed. It does not say, “And to seeds,” referring to many, but referring to one, “And to your seed,” who is the Messiah. This is what I mean: the Torah, which came 430 years afterward, does not annul a covenant previously ratified by God, so as to make the promise void.

For the countdown does not just represent the time the people of Israel were enslaved to Egypt, but also the time of their sojourning in Canaan, a land not their own, where that time of sojourning began with him who was first to receive the promise, which was Abram, who upon receiving the promise then left his homeland in that same year, en route to Canaan, thus becoming the first sojourner among the sons of the promise, which was Abram and the children of Israel that came through him, which is a countdown that correlates with a Torah verse that has been corrupted in several manuscripts and do not include “and Canaan”, but is correctly included in other manuscripts, like the Greek Septuagint, and the Samaritan Pentateuch,

And the sojourning of the children of Israel, who lived in Egypt and Canaan, was four hundred and thirty years.

Then Yehovah said to Abram, “Know for certain that your seed will be sojourners in a land that is not theirs, and will serve, and they will be afflicted, for four hundred years. But I will bring judgment on the nation that they serve, and afterward they shall come out with great possessions.

And Abram said, “Behold, you have given me no seed, and a member of my household will be my heir.” And behold, the word of Yehovah came to him: “This man shall not be your heir; your very own son shall be your heir.”

And God said to Abraham, “As for Sarai your wife, you shall not call her name Sarai, but Sarah shall be her name. I will bless her, and moreover, I will give you a son by her. I will bless her, and she shall become nations; kings of peoples shall come from her.” Then Abraham fell on his face and laughed and said to himself, “Shall a child be born to a man who is a hundred years old? Shall Sarah, who is ninety years old, bear a child?” And Abraham said to God, “Oh that Ishmael might live before you!” God said, “No, but Sarah your wife shall bear you a son, and you shall call his name Isaac. I will establish my covenant with him as an aeonial covenant for his seed after him.

And she said, “Who would have said to Abraham that Sarah would nurse children? Yet I have borne him a son in his old age.” And the child grew and was weaned. And Abraham made a great feast on the day that Isaac was weaned.

For when God made a promise to Abraham, since he had no one greater by whom to swear, he swore by himself, saying, “Surely I will bless you and multiply you.” And thus, having patiently waited, obtained the promise.

Then the 430 year countdown from when Abram first received the promise began when he was 70 years old, 5 years prior to his departure from Haran, for after Abram received the promise, he then departed from Ur of the Chaldeans with his father Terah, and lived in Haran for 5 years, until his father died, and then he departed Haran at 75 years old, and later on, 30 years after receiving the promise, Isaac was born, which is when the 400 year countdown began, and thus, both countdowns end at the exodus of the people of Israel from Egypt, which implies that from when Jacob entered Egypt until the exodus was 210 years, not 430 years, not 400 years, which is also confirmed to be true by calculating the ages of those who lived in Egypt beginning with Kohath, who was one of the 66 that entered Egypt, then Amram, then Moses when he departed Egypt,


Now these are the names of the descendants of Israel, who came into Egypt, Jacob and his sons… The sons of Levi: Gershon, Kohath, and Merari.

All the persons belonging to Jacob who came into Egypt, who were his own descendants, not including Jacob’s sons’ wives, were sixty-six persons in all.

The sons of Kohath were Amram, Izhar, Hebron and Uzziel. Kohath lived 133 years.

Amram took as his wife Jochebed his father’s sister, and she bore him Aaron and Moses, the years of the life of Amram being 137 years.

Now Moses was eighty years old, and Aaron eighty-three years old, when they spoke to Pharaoh.

Which does not sum up to more than 350 years even if it were assumed that Kohath was a baby when he entered Egypt, which already implies Israel was not in Egypt 430 years, nor 400 years. 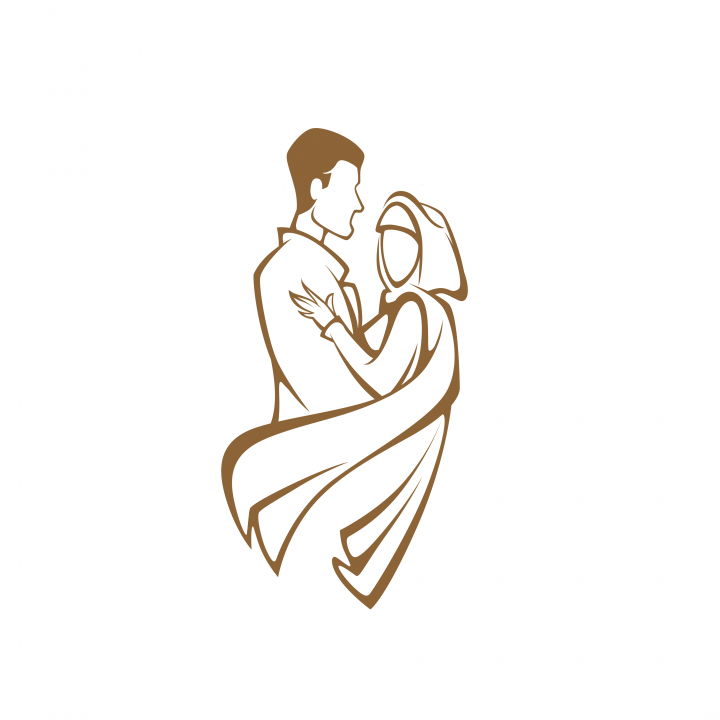 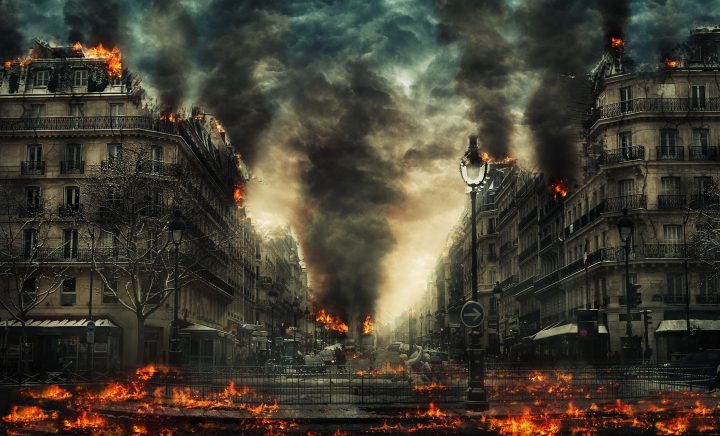 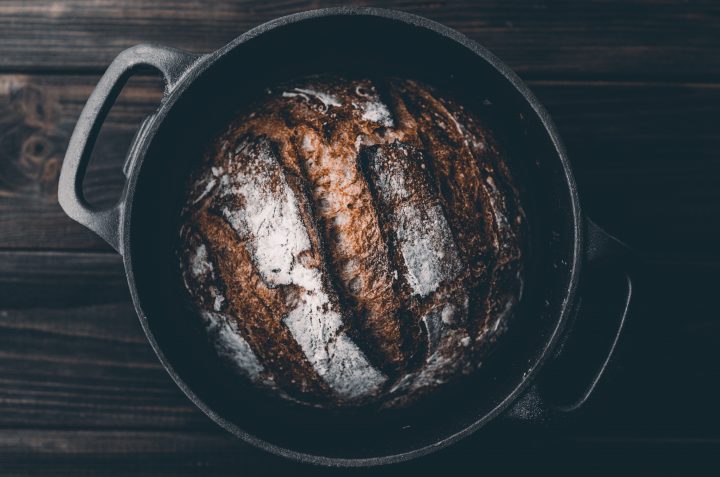 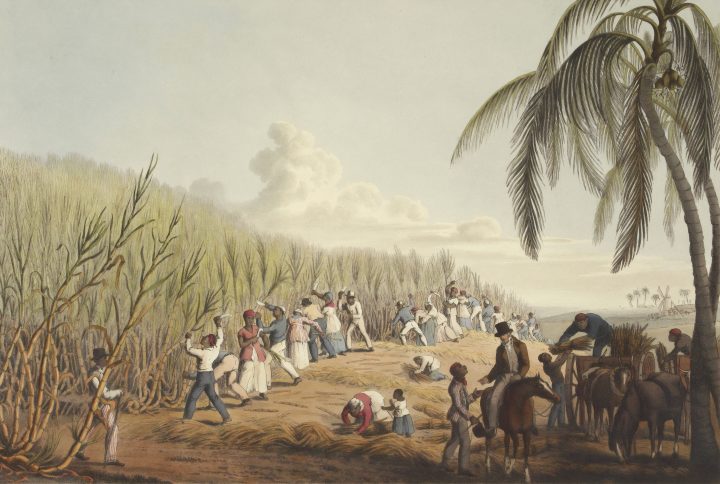 By Christian Gaviria Alvarez November 10, 2018
4 questions
Wisdom of God Equipping the people of God with understanding